So the latest book that I’ve been sitting down is a collection of prize-winning short stories from the Asiaweek short story writing contest that ran from 1981 to 1988. It’s basically the the best of the best short stories to come out of Asia throughout those years. I wasn’t even born yet then. The participants ranged from people who have lived all or a significant part of their lives in Asia, to people who have moved out of Asia after being raised there. Here’s a picture of the book: 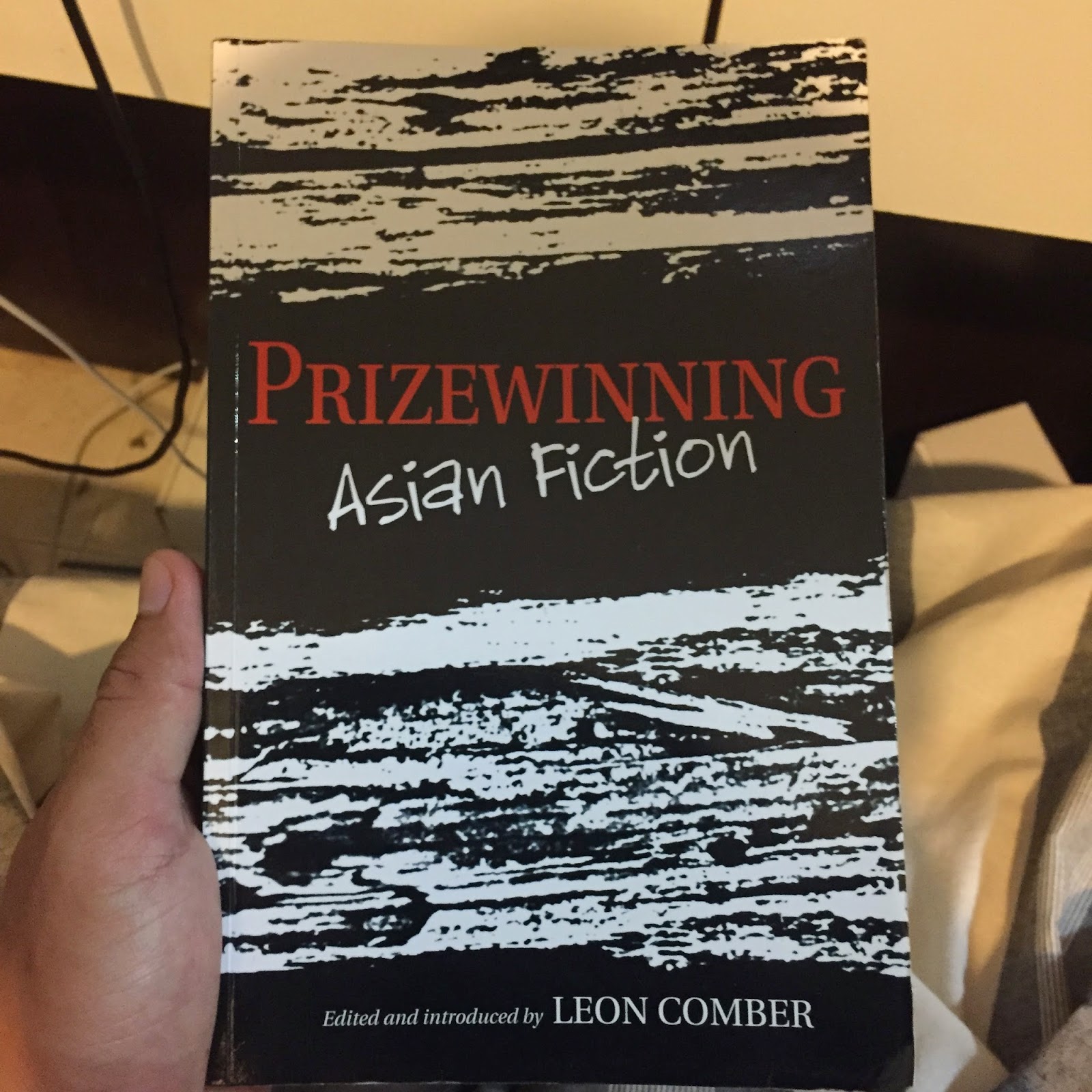 I found the book at last year’s Georgetown Literary Festival (that was an awesome festival, by the way). I consider myself very fortunate to have been able to acquire the book. One would expect something as awesome as this to be swooped up by the first few people to browse through it. I’ve only read 7 of the 28 stories included in the book (they include the first, second and third place winners of every year’s contest), but the talent that is showcased in the book gives me sort of a mixed feeling. On one hand, I’m amazed by how well these people write. Being able to read such expertly-written stories, I feel privileged. On the other hand, I feel down because it puts into perspective just how far I still have to go in writing. The gap between the quality in this book and the quality I produce now is just so huge that one can’t help but feel discouraged by the obvious lack of skill in oneself.

Reading this book reminded me of another contest book I have around my house called Livin’ It. It was produced and published by MPH when they organised a similar writing contest, but for Malaysian teenagers. It was to look for young Malaysian talent and get them published, and it worked. I remember when reading the book when we first got it (2004, if I’m not mistaken), I had to refer to the dictionary so many times. These writers had such a wide vocabulary it made me jealous. I didn’t set any sights on being a writer back then, but I did want to write well (even if only for the SPMs) and the mastery of the language these guys had made me feel very small indeed. It was like they were on a different playing field, while I was the kid at the sidelines, just admiring them from outside the fence. I haven’t reread the book yet, but it’ll be interesting to see what I think of the stories in the book nowadays, ten years after my first reading of it. 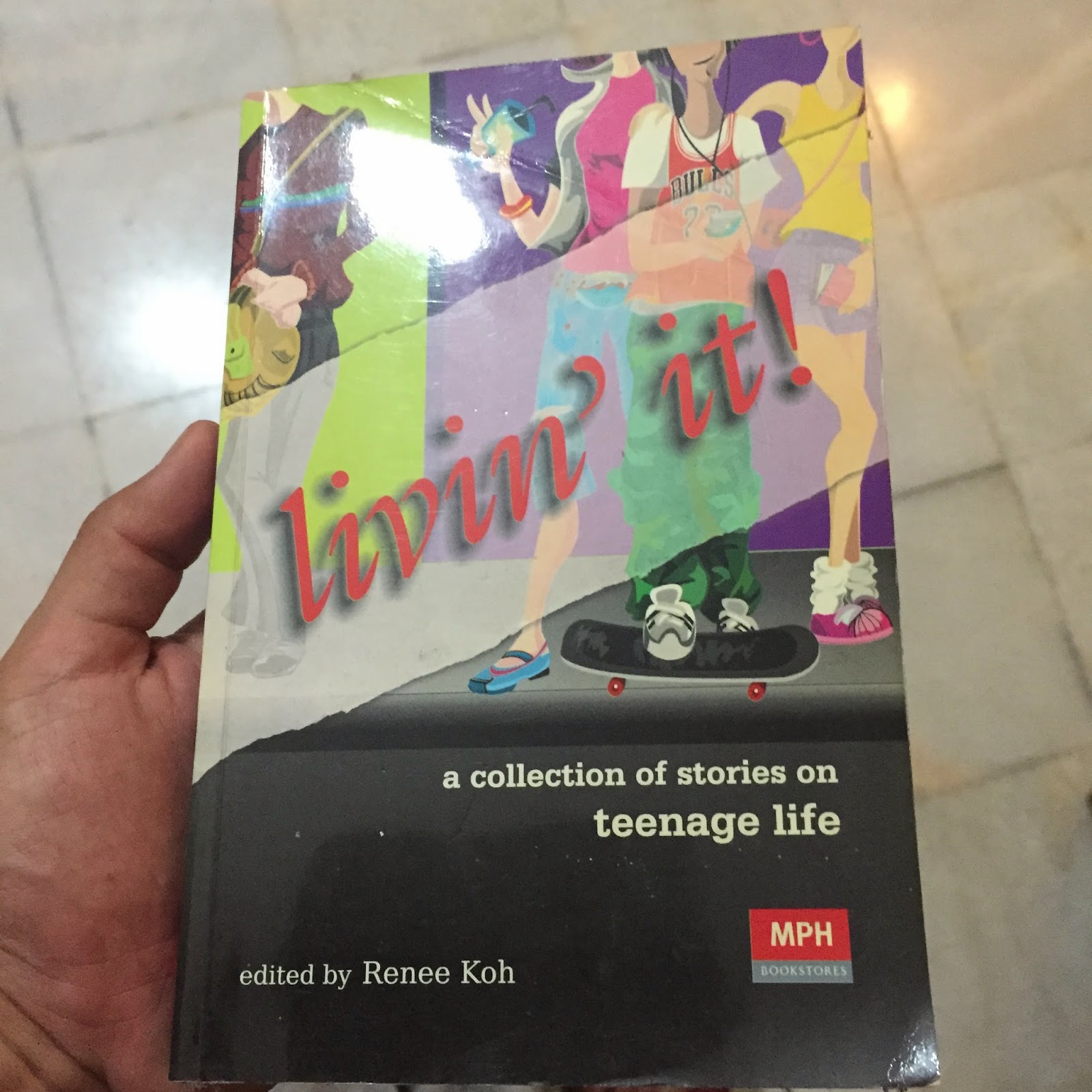 I talked about the gap of quality between these amazing writers and myself earlier and how that gap was daunting to me. It represents the amount of work and improving that I have to do to get to that level, and I could be all negative and turn away from it. I could easily say “ah, screw it!” and continue scrolling through 9gag or whatever. And believe me, I’ve done a lot of that. But I could also see the gap as a challenge; as a step or steps that I need to take in order to get to where I want to be. I could see it as a taunt, as an entity that says “you’re weak, you’re never gonna make it!” and climb those steps while punching that entity repeatedly in the face while doing it too. After all, they are just steps. One piece of writing at a time. One page at a time. One hundred words at a time. And if I’m consistent, I’ll be up those steps in no time.

Sometimes after reading a really well-written book I feel like deleting all the things I've written because of their insignificance.

Keep writing, AH. You never know whose hearts have you 'touched' (or will).
-Your avid blog reader, salam!