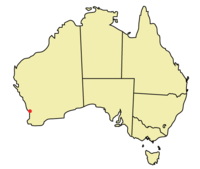 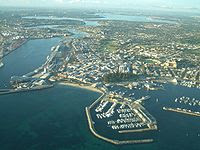 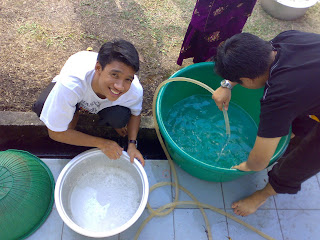 Nope, nope, Adelaide is much more better in the sense of everything...

you got these kampung-like cities, which means less traffic, less wild-hooga-booga people/foreigner (excluding me that is), less stress and more scenery. when i said scenery it's more than just taking your breath away, they might take your soul away too.

I wanna go Adelaide so much!!