So the other day I was cleaning my room and I chanced upon a notebook that I used to use back in my last year of teacher training. This wasn’t just any other book, though. It was my logbook a.k.a. my diary.

Some of you might be familiar with a book by Austin Kleon called “Steal Like An Artist”. It’s basically a book guiding those who wish to do creative work but don’t know how to get started or how to get work done or don’t feel like they’re producing good enough work. I’ve written about stuff in that book before in this blog, I’m just not sure where. I highly recommend it to anyone who wishes to undergo any kind of creative pursuit. 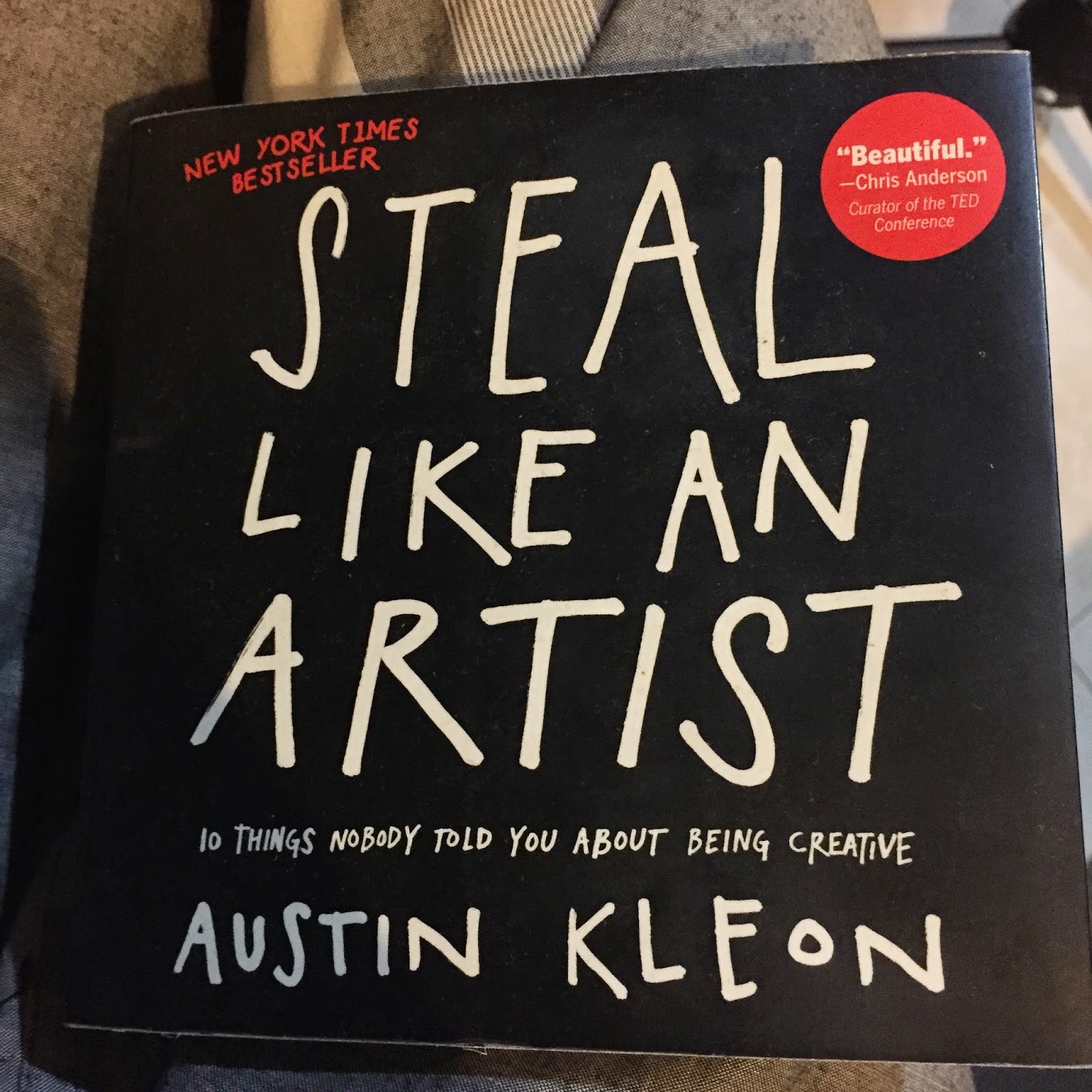 Anyways, in the book, under Chapter 9: Be Boring, Kleon encourages his readers to keep a logbook. He says “A logbook is … just a little book in which you list the things you do every day. What project you worked on, where you went to lunch, what movie you saw … In the old days, a logbook was a place for sailors to keep track of how far they’d travelled, and that’s exactly what you're doing — keeping track of how far your ship has sailed.” 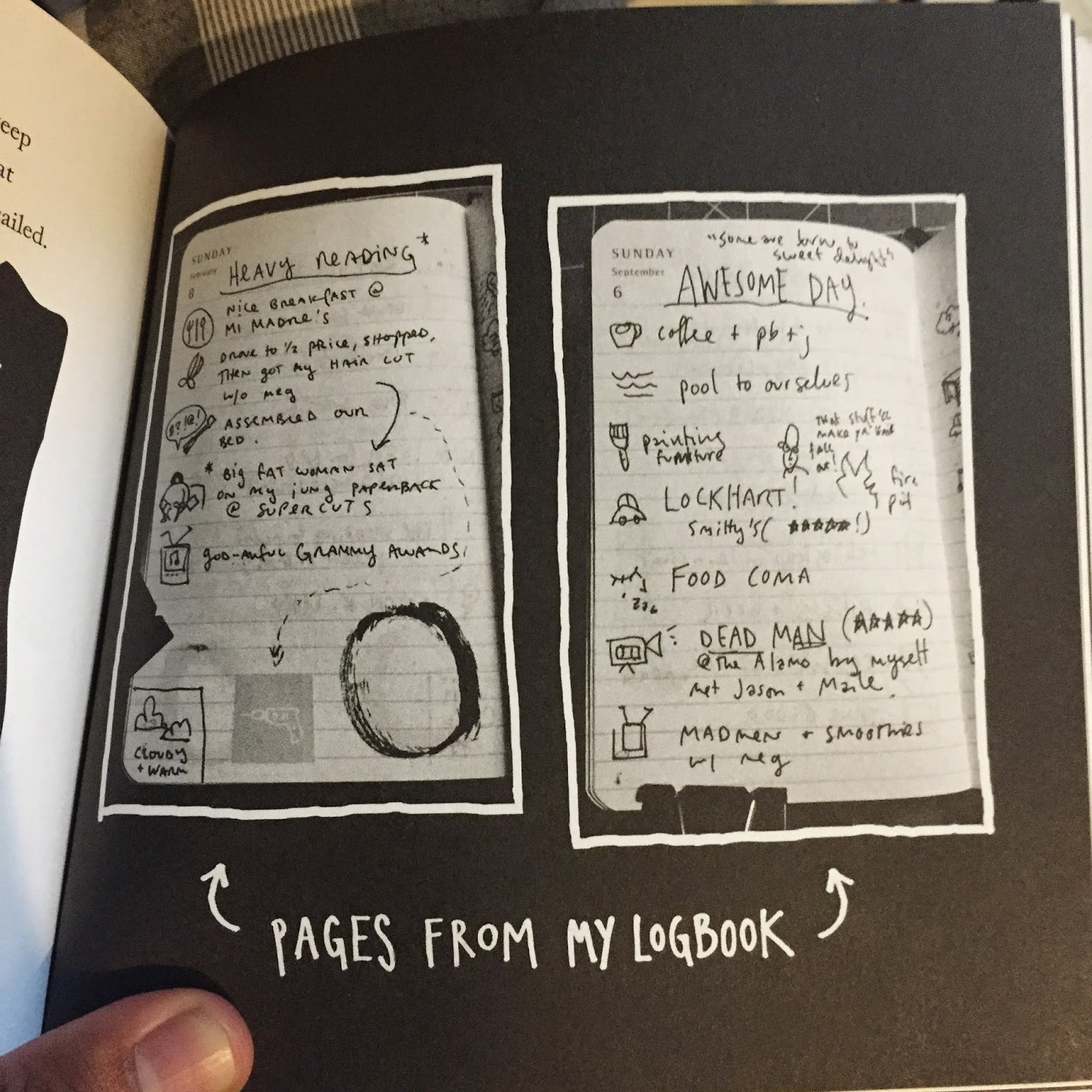 The book is chock-full of other useful advice and tips to get you improving yourself as a creative being. As you could imagine, after reading the book I had this burning desire to do stuff, but never the actual willpower to get up and go do stuff, because I was (still am) terrible at that. But amongst all the things that the book encouraged the reader to do, I did the logbook thing. Granted, it only lasted 26 days (not even a month, gosh), but reading through the whole thing again when I could it a few days ago was a wonderful experience.

It just so happened that that 26-day period of me writing in the logbook was also one of the busiest periods in my life, both personal and professional. I didn’t even have one weekend off throughout the month, with each weekend either off to a faraway university campus to talk to people or going for band rehearsals in Selangor. The weekdays were packed too with a lot of the stuff you would expect from students in their final weeks of their degree programmes to be busy with. I fought with people, made up, finished reading several books (I’m surprised that I made the time), made new friends, met up with old ones, parted ways with some others. It proved to be a very entertaining read for myself. It made me miss those days. Nostalgia, man.

I don’t know why I stopped updating it, though. What most probably happened is that I forgot to update it one day and then let it slide just like that. That sounds like something I would do. What’s for sure is that when I found the book again, I had forgotten it had ever existed. So reading through it again made me feel like I was reliving those moments again through someone else, as if some other person had written all this stuff down from my last days in maktab when they were all happening.

I was flipping through the book again to find a page in which to share here, but all of them were too personal for me to post on the internet, so you’ll have to make do with Kleon’s examples only. Right now, I don’t know if I’ll continue updating the book. I most probably won’t. But I like the fact that at one (key) point in my life, I decided to do it.
Author: anak pak man at 11:01 PM