Last night we (my family) went to Alor Star to go and visit my cousins’ house. They were Jart, Mee, Pan and Na. Their parents were quite simply “Papa and Mama”. We were to spend the night over at their house, as we usually do. That night however, my Delude friends came at like 10 o’clock at night to take me out to sembang-sembang malam. There was Amar, Sheir, Sam, Ayie Mengae and Barin, but Sheir had to bail early coz he was to take care of his little brother at home. Aww, what a good boy. Haha. We chowed at Gemilang Burger at Darulaman Stadium. While eating and drinking and laughing and laughing, suddenly the power went out and we had to dine in the romantic atmosphere of candlelights on the tables. We had great fun. I would liken our night out like a night out being drunk, only with no alcohol. We laughed and made jokes all the way. Damn how i missed hangin’ out with those guys.
The next morning we (Boy, Jart, Mee and me) went over to Shah’s house in a neighbouring taman. 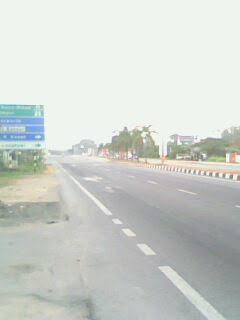 Boy and Jart jogged, while the injured me walked, having Mee for company. But that doesn’t mean i walked all the way. I had to break my hip running from dogs in the neighbourhood. Huhu. Yare yare. 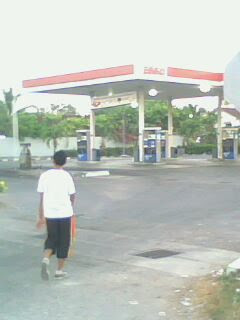 When we arrived Shah’s house, they lapped the block a few times before we went to the nearby basketball court and played a shot a few hoops (excluding the injured person of course). On the way..... 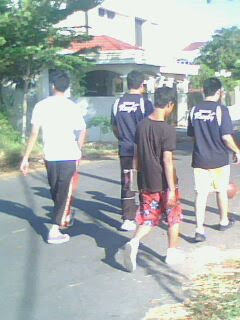 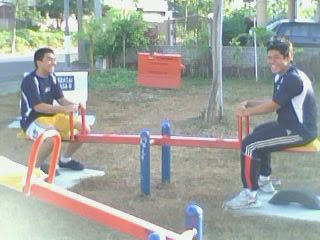 Kanak-kanak riang jumpak playground. (From the left: Shah and Jart) 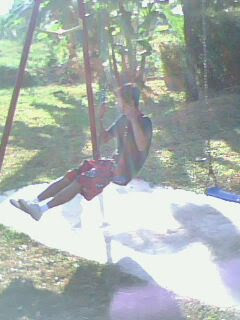 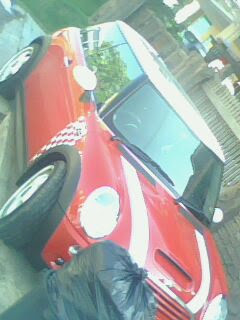 Passed by my dream car!!! 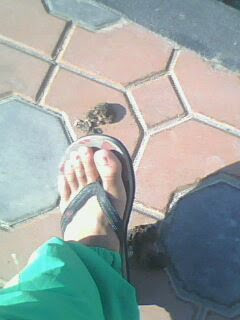 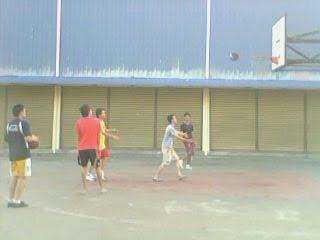 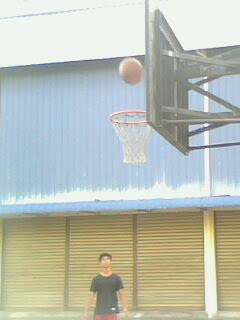 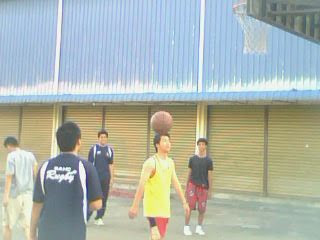 After watching them have all the fun, 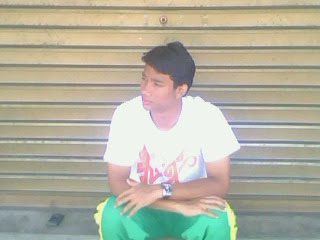 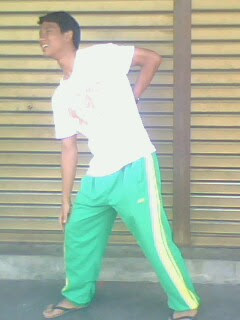