I told myself I’d make this list on the blog, and so I shall, even if it is three days too late. Here are my 10 picks for 2015 Albums Of The Year.

Before I get into the list, I should clarify that these records are only the ones that were chosen by myself throughout the year that was 2015 as the ones that I enjoyed the most. The field was very limited, as only the albums that were released in 2015 that I have listened to were up to make the list. I’m sure there were a lot of other fantastic records that were released last year. It’s just unfortunate that I wasn’t able to listen to a lot of them.

And the records I include in this list made the list only because I enjoyed and played them more than other records throughout the year. It’s not to say that Lupe Fiasco’s Tetsuo and Youth didn’t make the list because it was lyrically inferior, or that Alabama Shakes’ Sound & Colour wasn’t great, it’s just that I didn’t play them as much, that’s all. I’m putting this list out there in the hopes that you dear reader will be intrigued by any one of these albums (if you haven’t listened to them yet) and would have thoughts on your own regarding an album so that we can talk about it (if you have listened to any of them).

So here we go, my top ten, roughly divided by genre, arranged in no particular order: 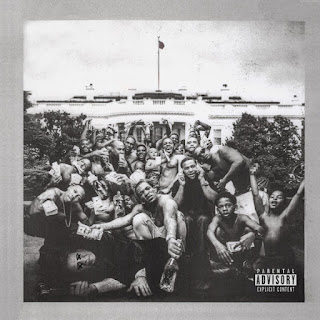 To Pimp A Butterfly by Kendrick Lamar

Okay, I confess: I lied about the list being arranged in no particular order. This right here is the undisputed number one of the list. The rest are at number two. It’s just that good. If you ever had doubts as to whether a hip-hop album could ever be taken seriously as a piece of art, this right here will make you believe. Enough said. 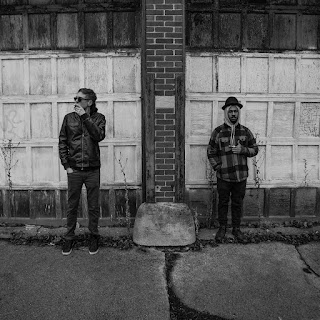 This album’s use of sound samples from old black and white movies provide a very warm and thematic feel to the album, and it made me feel like I was watching an old James Bond slash mafia movie just by listening to the album. Jeremiah Jae’s cryptic and laid back delivery provides for a compelling listen as he assumes the role of protagonist in this film noir musical experience. He just sounds so good on these L’Orange beats. 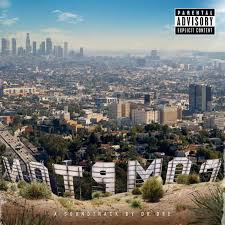 Compton: A Soundtrack by Dr Dre

I didn’t expect to like this record as much as I did. Dr Dre did good by getting together some really banging beats and pairing them with awesome features, proving once again that if anyone has an ear for who goes on what song, it’s him. He didn’t skimp out on the songwriting either, with each track giving the listener a different side to what it means to be a Dr Dre. 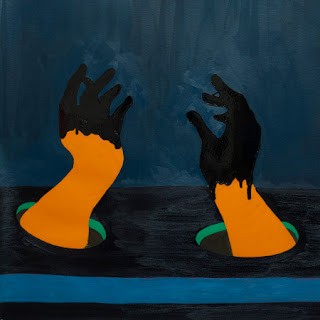 So The Flies Don’t Come by Milo

I don’t know what to say about this album, really. It’s just Milo doing his thing on some atmospheric, strange beats. He does sound angrier than his usual calm and collected self, and he touches on more political issues than a Milo listener would come to expect, but it’s all good front to back music still. I kept coming back to this one and just couldn’t push stop on it for quite a while. 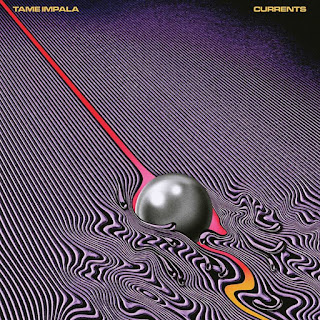 Okay, so this might not be quite as rock-sounding as their previous record, but it’s a good album nonetheless. I enjoyed it loads, and as a listener, it was clear to me that there was a theme to the album: moving on. Putting together an album’s-worth of songs about moving on and making them all interesting from beginning to end is no easy feat, but Kevin Parker of Tame Impala came through with something special. I’m still listening to this one today. 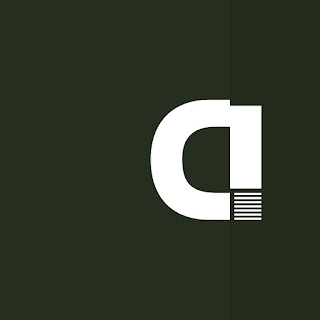 The only local album to make my list, this band has produced a post-rock extravaganza that kept me engaged throughout the album. I’m not the biggest fan of post-rock, since I find myself switching off rather easily midway through a song, but these guys didn’t allow that to happen at all and took me on a roller-coaster ride of a music listening experience in each individual song. I hope they continue to expand and make good music. 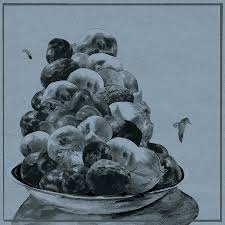 Painted Shut by Hop Along

I couldn’t stop listening to this one when it first came out. The first ten seconds of the album kept me on it for the who forty minute ride, and got me returning for more and more. I’m going to be a fan of this band for a while, methinks. 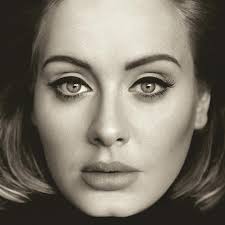 Again, another album I wasn’t expecting to like as much as I do. When the first single, “Hello” was released, I had my reservations. But the more I listened to the whole album, the more I fell in love with it. Sure, it’s not as good as 21 (as any Adele fan would tell you), but it’ll still have you belting out song after song unashamedly in your car. 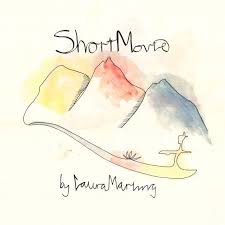 This one is another grower. As a fan of Laura’s work from the beginning, this album felt more like she let go of a lot of things and wasn’t as meticulous as she always seemed to be, so it does provide for a different listening experience for one Laura fan that is me. But the tunes delivered in this album were still strong and still had me wanting to singalong to not only the words but also the guitar play. 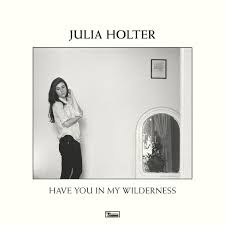 Have You In My Wilderness by Julia Holter

I came into this album no knowing what to expect (since it was described as “baroque-pop”). I stuck to it until the very last track and found out that I actually enjoyed a lot of the songs on it, making me put it on repeat for quite a while. If you want a different kind of pop, a more beautiful, pretty kind of pop, this record is a wonderful start.

So that’s all in my list of Albums of 2015. I hope to listen to more new albums in 2016 and probably have a more comprehensive list by the end of it. If you have any thoughts regarding any of the albums I listed, do drop me a tweet. Here’s to more good music in 2016.
Author: anak pak man at 10:39 PM